Marco Cordova is the Director of Film Finance and West Coast Tax Credit Investments for Monarch Private Capital. He is a leading expert in film production incentives and has over 20 years of progressive tax and credits and incentives experience. In his role, Marco is responsible for the overall planning, investment strategy, and acquisition of film, television and digital entertainment tax credits. He is also a tax credit placement specialist for many Fortune 500 companies and other large institutional organizations. Marco has worked with over $1 billion of tax credit placement transactions throughout his career. He thrives when helping clients optimize their tax credit savings through various federal and state tax credit programs, including film and television production incentives, renewable energy, affordable housing, and historic preservation. Marco’s extensive tax expertise and deep knowledge of various tax credit programs have been instrumental in his success in working for both large public and private companies in various industries.

Prior to Monarch, Marco was Vice President of a leading entertainment payroll service company, where he worked primarily with major studios and indie production companies. He began his career specializing in multistate taxes at Arthur Andersen and Deloitte Tax. After that, Marco managed the state and local tax function at Anthem Inc. and Sony Pictures Entertainment, where he also oversaw film tax credit planning and research and represented the Studio in various MPAA tax committees.

Marco earned an MA in business taxation from the University of Southern California and graduated with honors with a BS in accounting from Loyola Marymount University, where he currently serves on the accounting advisory board. He is an active certified public accountant (CPA) in California and a registered representative with FINRA. Marco is also a board member of the Asian Pacific Community Fund and active with various tax and entertainment-related organizations. Lastly, he authored several domestic and international production tax credit publications and articles and frequently speaks on panels and conferences throughout the U.S. 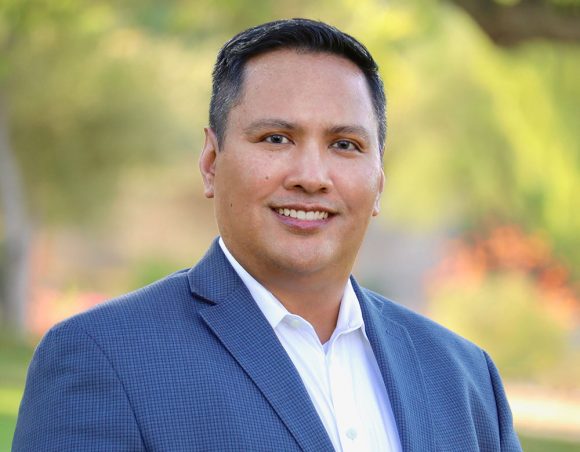