Robin Delmer co-founded Monarch Private Capital in 2005. As Managing Director of Acquisitions, Robin is charged with identifying tax equity and ESG-related investment opportunities. For more than 15 years, he has introduced influential investors to projects that generate tax credits in the country’s most significant and leading-edge industries, including the flourishing renewable energy industry, the preservation of historically significant landmarks, affordable housing, and the film and entertainment business. He also leads the asset management group, overseeing existing investment projects in 30 states.

Prior to Monarch, Robin worked as an investment banker for Equitable Securities. Later, he became a founding partner of Capitol Development Group, an Atlanta-based affordable housing developer responsible for the creation of more than 5,000 high-quality residential units across Georgia and Florida. Robin launched his first entrepreneurial venture while earning his bachelor’s degree in economics from Vanderbilt University by opening the San Antonio Taco Company. After expanding the business into a popular restaurant chain, he sold the company in 1990.  It remains in operation in Nashville, Tennessee.

Robin is involved in numerous civic and community projects and is currently on the board for Live Thrive Atlanta, a nonprofit organization focused on creating a sustainable environment, including the management of the Center for Hard to Recycle Materials. He previously served on the board for Litehouse Partners, Atlanta Urban League and Preferred Real Estate Funds, LLC, among other organizations. 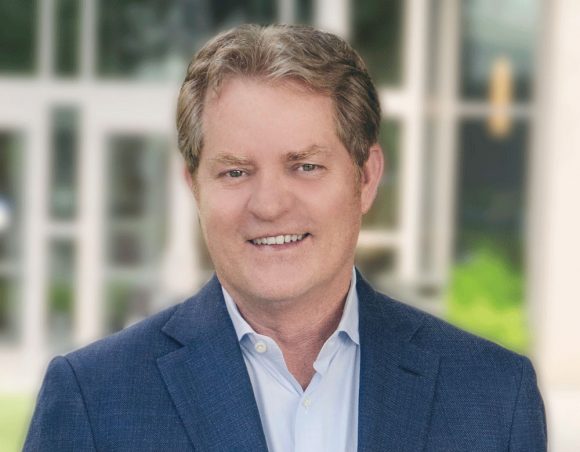