Monarch Private Capital (MPC), a nationally recognized tax-advantaged investment firm that develops, finances, and manages a diversified portfolio of projects that generate federal and state tax credits, today announced that due to steady growth, the Company is implementing plans to further streamline its film finance division through a series of actions. These actions will allow MPC to continue to expand their film credit offerings while enhancing the taxpayer experience.

MPC’s film division has seen significant growth over the past 10 years as a substantial broker of tax credits to the film industry. The Company has doubled the volume of tax credits brokered in the past six years and is currently on pace to grow forty percent year-over-year. In the past 12 months alone, MPC has brokered credits that helped to produce over 70 film and television projects with most major studios, and small and large independent studios. The growth is a result of increased state tax credit programs and more interested buyers.

Anticipating cumulative growth ahead, MPC recently launched an initiative focused on enhancing the taxpayer experience, which includes integrating the film division’s back office with the robust operations of its other tax divisions. Assimilating these divisions not only enables a more streamlined process, but also provides access to additional, knowledgeable resources which will provide taxpayers with faster turnaround times.

In addition, MPC named Marco Cordova to lead the film division during this expansion process. Cordova is a recognized expert in the field of film tax credits and movie production incentives with over 20 years of industry experience.  As Director of Film Finance and West Coast Tax Credit Investments, he is responsible for overall planning, investment strategy and acquisition of film, television and digital entertainment tax credits. In addition, he is responsible for expanding MPC’s federal and state tax credit placement and investment opportunities to Fortune 1000 companies and large corporate entities with a focus on entertainment, historic, renewable energy, and low income housing projects.  Cordova’s extensive tax expertise and deep knowledge of various tax credit programs, coupled with being based in Los Angeles, will be instrumental in his success in this expanded role.

“We’ve enjoyed tremendous growth in our film division which is largely a result of the awareness and acceptance of state tax incentives for film and television productions and we see even more opportunities ahead,” said George L. Strobel II, Co-CEO & Managing Director of Tax Credit Investments. “In order to enhance the taxpayer experience, we are streamlining our internal processes while we also expand our credit offerings. We’re excited to move Marco into leading the division, not only because he has played an important part in our success but because he has the breadth and depth of experience to help us develop the products our investors are looking for.”

Prior to MPC, Cordova was with Entertainment Partners (EP) where he worked with Fortune 500 companies, major studios, and Indie production companies to place hundreds of millions in film and non-film tax credits. Cordova was also instrumental in expanding EP’s service offerings in over a dozen states and edited several international and domestic production incentives publications.  Prior to EP, Cordova worked at Sony Pictures Entertainment, overseeing multistate taxes and film incentives. Cordova started his career at Deloitte Tax and Arthur Andersen, specializing in domestic taxes for the entertainment industry. 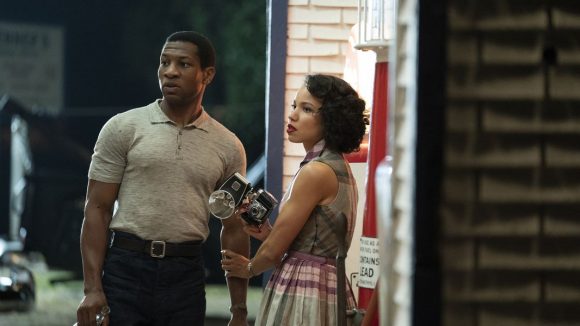 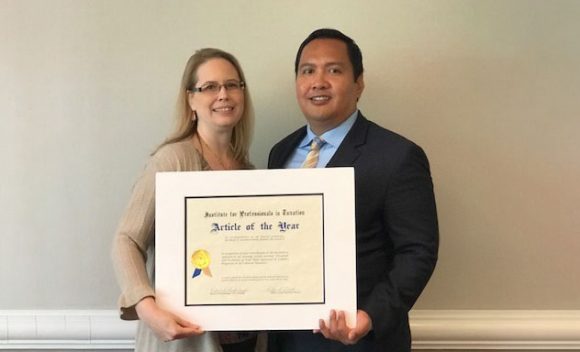 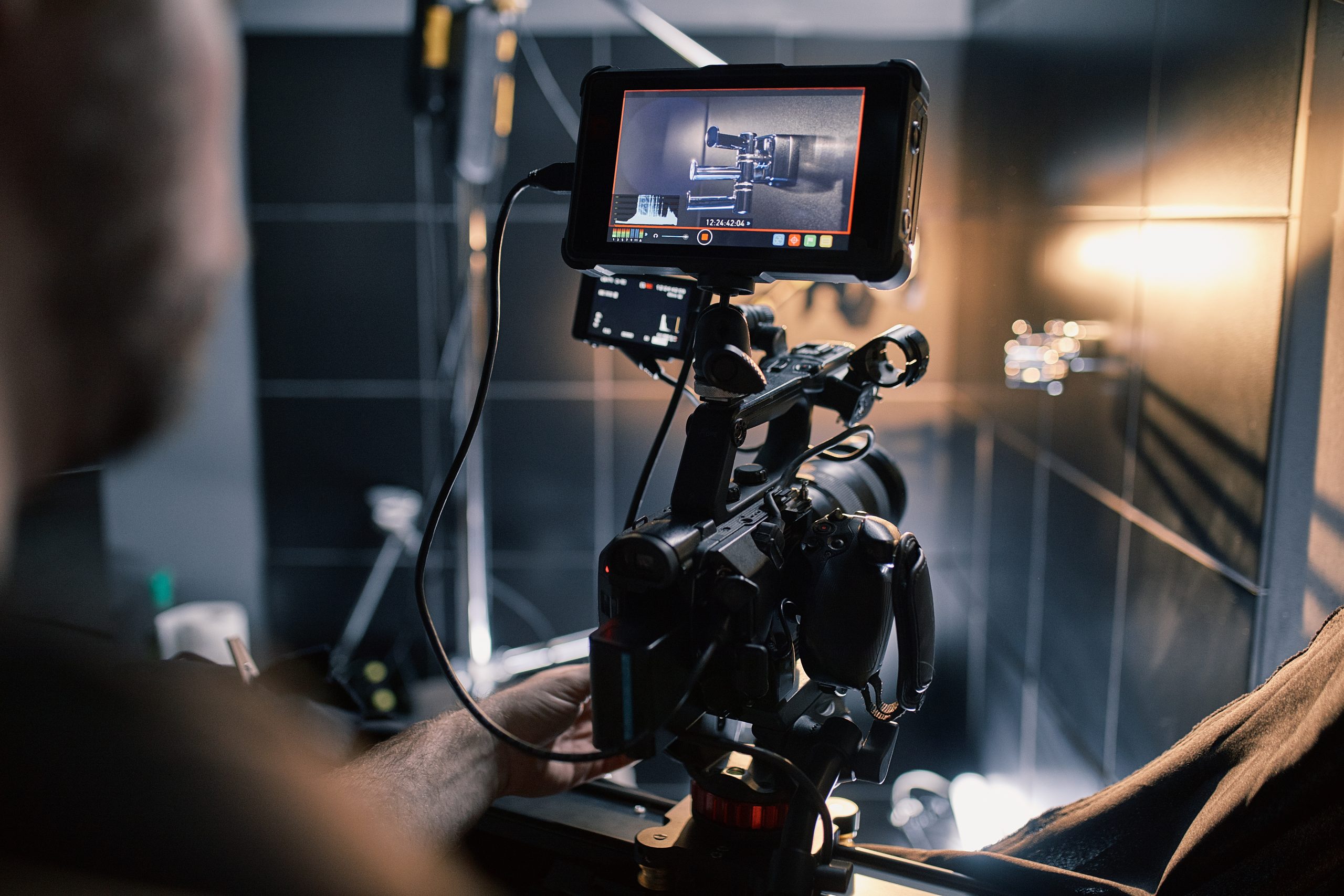 Governor Nathan Deal: Georgia was Home to a Record 455 Film and Television Projects in FY 18